New Year´s Concert in Vienna, the cosmopolitan city of music! The Golden Hall of the Vienna Musikverein and the magnificent melodies of the Strauss dynasty immediately come to mind. The Viennese waltz in particular has informed and enchanted Vienna since the 19th century.

In the beautiful Hercules Hall of the Liechtenstein Garden Palace, which impresses not only with gold and exquisite marble, but above all with a unique fresco by Andrea Pozzo, the Vienna Hofburg-Orchestra and its guests celebrate the turning of the year.

Exciting waltzes, overtures and polkas by the Strauss brothers and Franz von Suppè are on the program. Four renowned opera singers will thrill audiences with arias, duets, and quartets by Franz Lehár, Johann Strauss Jr, and Emmerich Kálmán.

The New Year’s Eve concert takes place every year on December 31st at 6.30 pm. The Vienna Hofburg Orchestra performs its first New Year’s concert on January 1st at 11 am., the second concert begins at 6 pm.

You can find the video of the Vienna Hofburg Orchestra’s New Year’s Concert 2018 on YouTube. 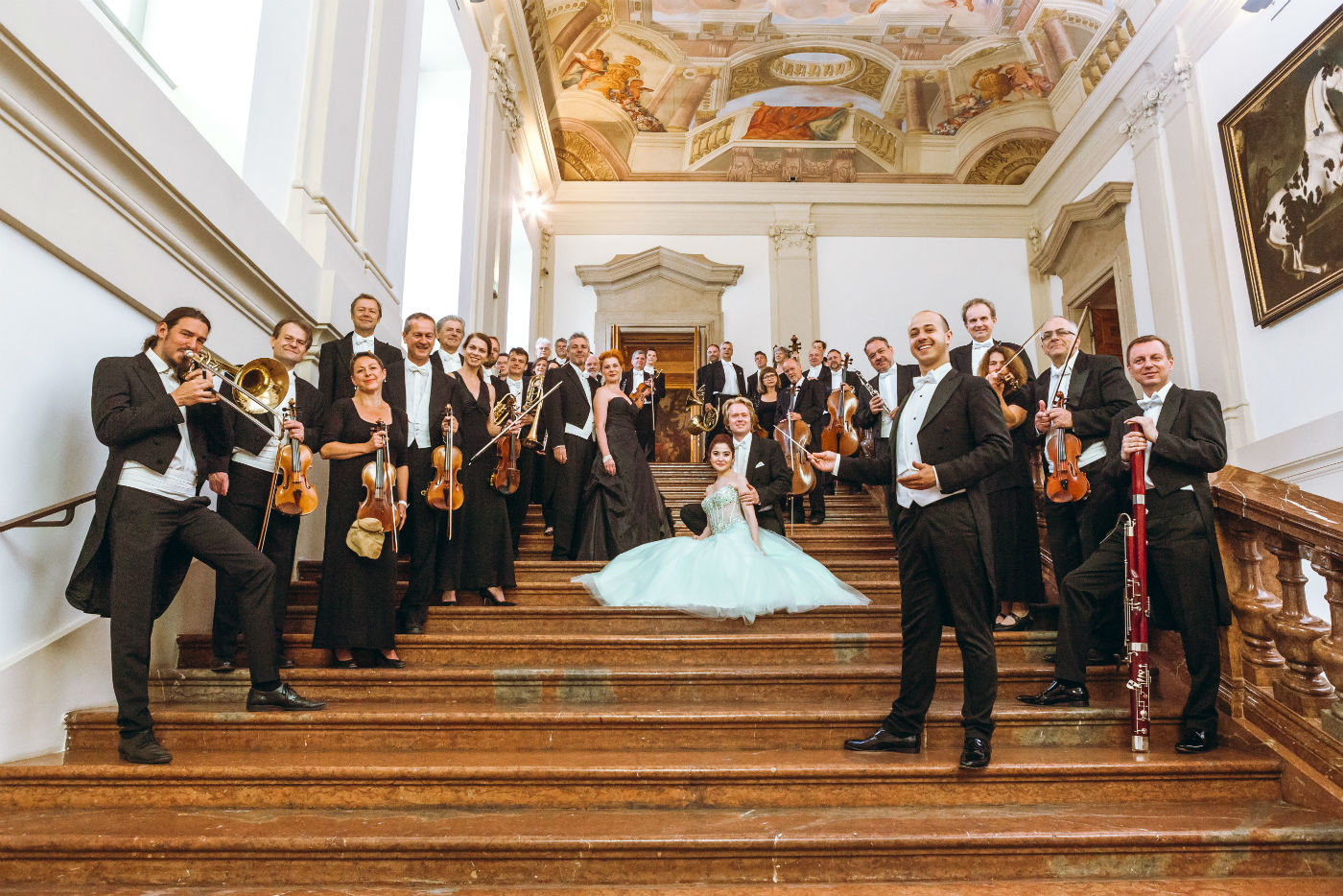 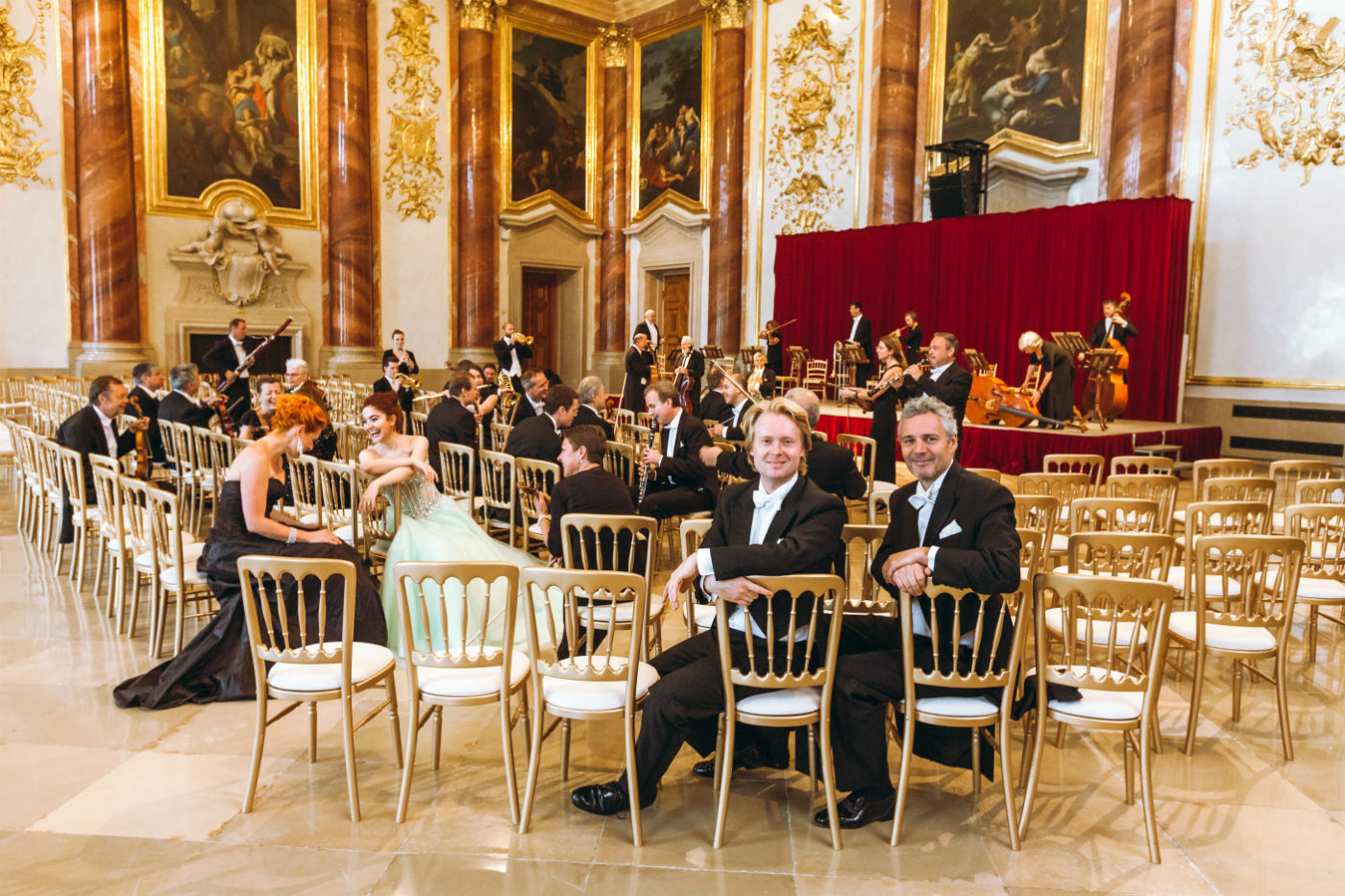 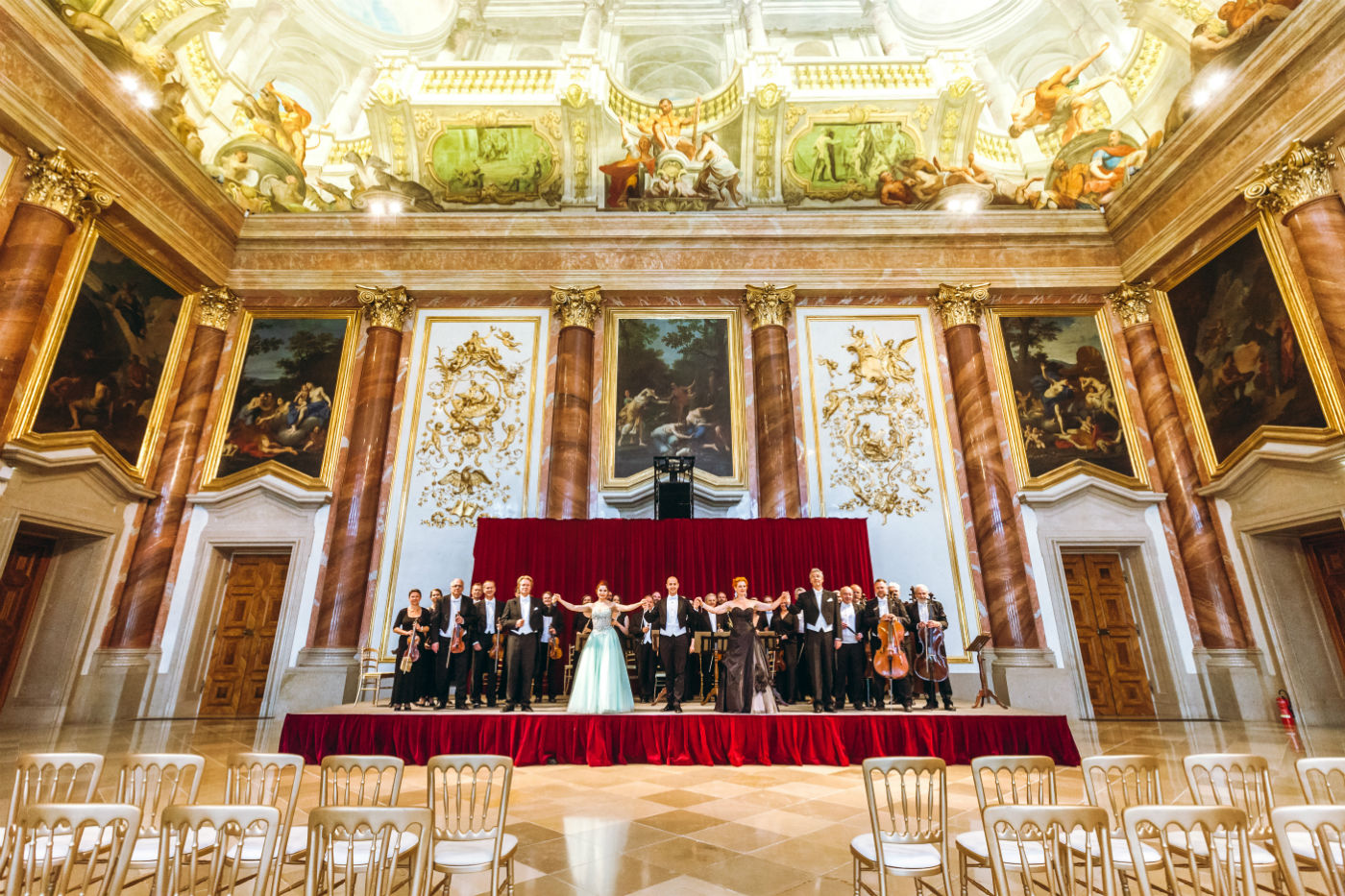 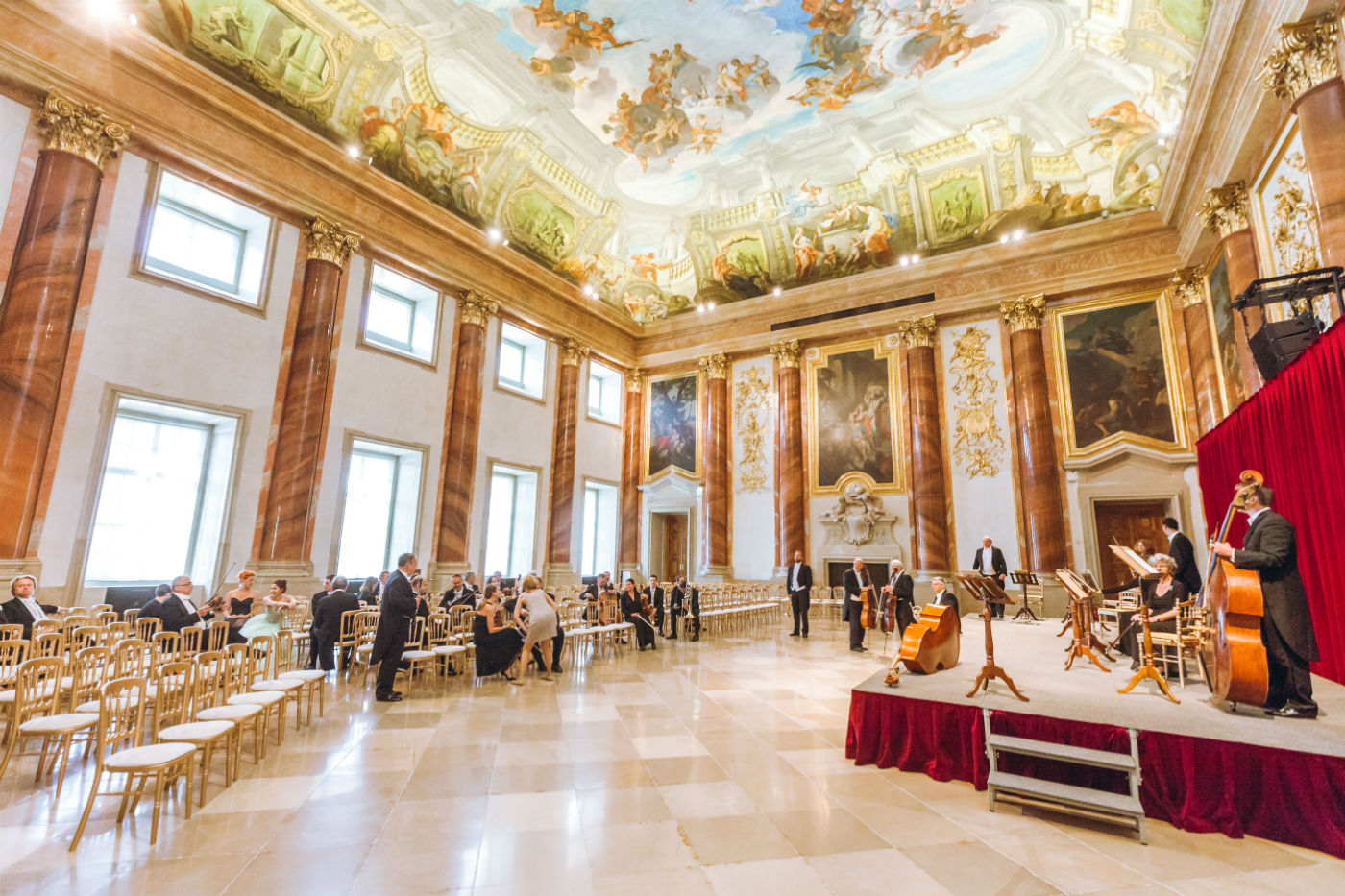 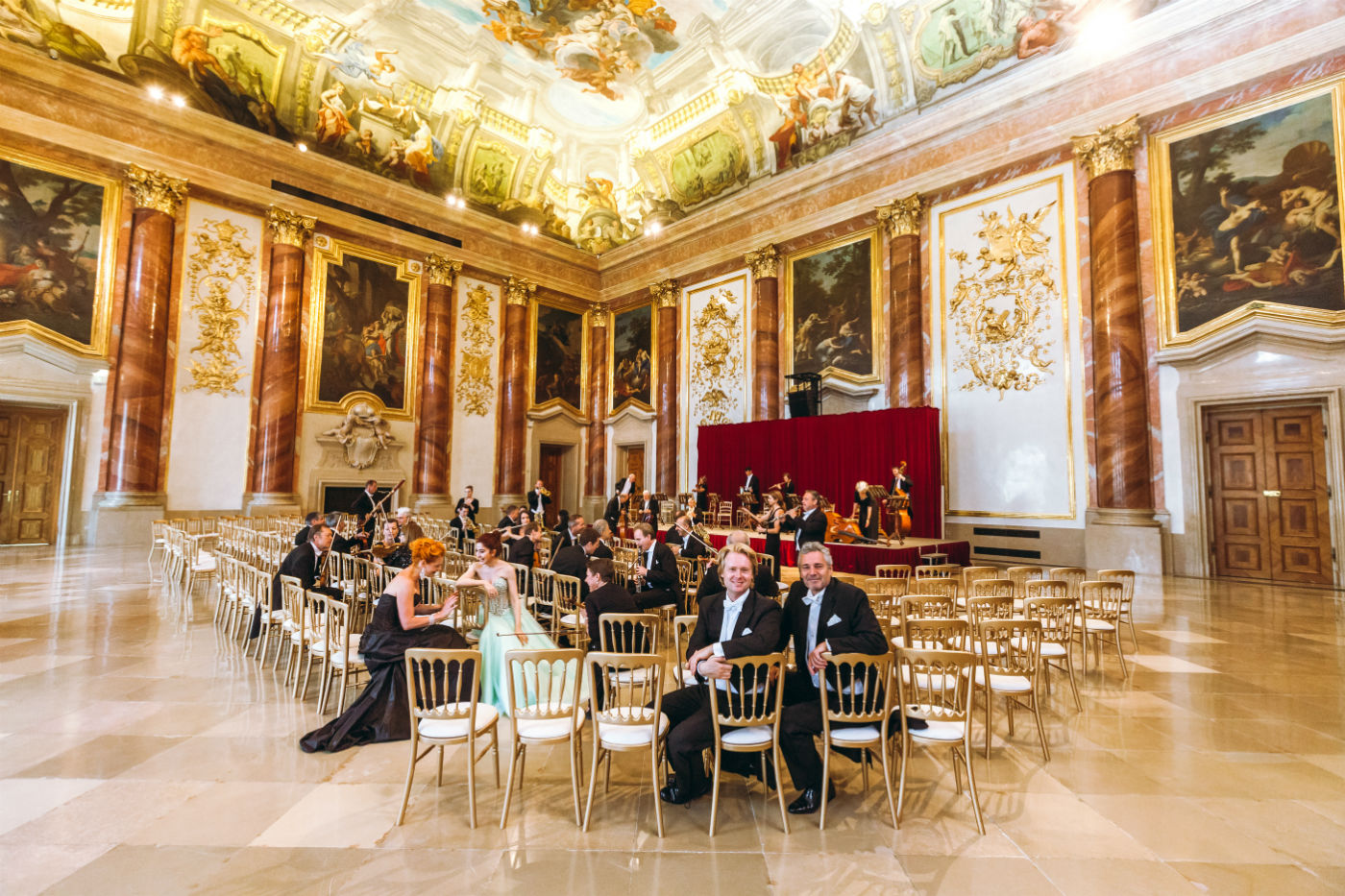 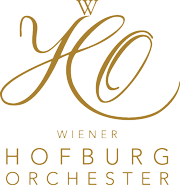